The story so far…

Every now and then a rare talent emerges that stands head and shoulders above their peers.

In the accordion world in his time that person was Jimmy Shand. In this generation it is Brandon McPhee.Not only has Brandon got that magic touch on the accordion his velvet tones has lead him to multiple awards as an accomplished singer. 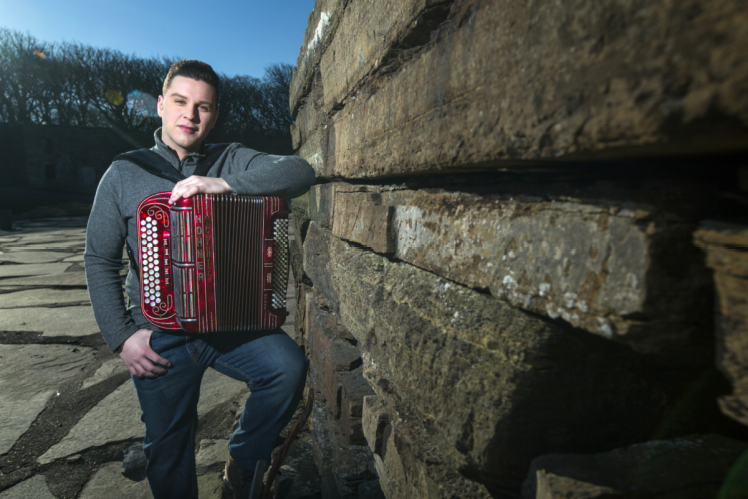 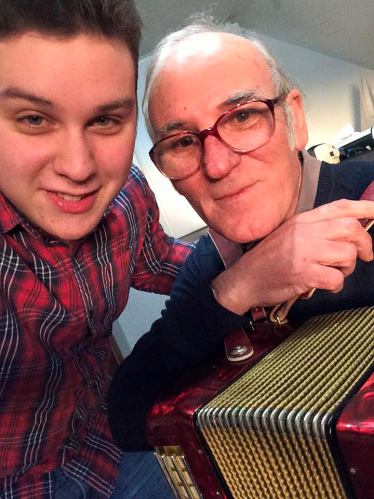 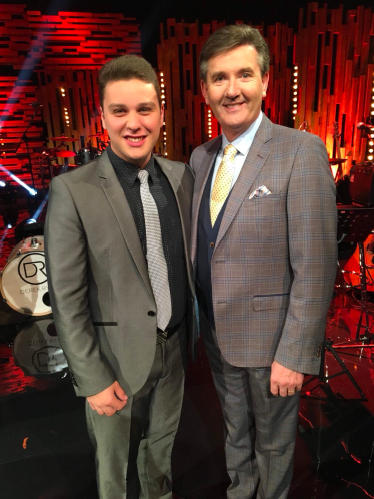 It is just over 14 years since Brandon McPhee ventured his first notes on the button Box at his grandad’s Donald’s knee. A good listener and keen pupil, he was soon playing “The Dark Island” competently, a waltz which remains one of his favourites and globally most requested tunes.

Within a year of taking up the Button Accordion Brandon had begun his collection of competition trophies, beginning at the 2007 Caithness Music Festival, Lairg Music Festival, Royal National Mod Victories and followed by a variety of Junior Championships, then Senior national successes, culminating in winning the All Scotland Senior Traditional Accordion Solo Championship in 2014, the first time a Button Box Accordion won the title in 27 Years, one of only a hand selected few Button Accordionists to ever win the title in its history. Since then Brandon has focussed on developing his recording and stage-show career.

A decade from his first few notes, Brandon has achieved phenomenal success both as a Champion Accordionist and made his mark on the Country/Irish music scene. He has worked with the cream of the country music world from Daniel O’Donnell and Philomena Begley to Foster & Allen ! The Brandon McPhee Experience feature highly regarded and successful musicians who have many years of experience in the music industry. It says a great deal that Brandon is surrounded by such talented (and dare one say, mature) artists.

After a performance at Buckingham Palace Prince Charles was forced to remark: “I don’t know how you move your fingers so fast. It’s quite incredible”.

Of course, peer pressure was never far away, but Brandon stuck to his guns and became more immersed in Scottish and Country music. He recorded his first album at 11 years of age ( A Starr Is Born). Brandon purchased a second hand accordion from Ireland on which he recorded the album, the iconic 3 row Will Starr’s ‘Shand Morino’ accordion. He then went on to win first place at the Caithness Music Festival on button key accordion, first place in his age group at the Lairg Music Festival and onto first place in the All Scotland Junior, and eventually Senior Scottish Accordion Championship.

He took up singing at the age of 16 much influenced by the music of Don Williams, Elvis Presley, Billy Ray Cyrus and Johnny Cash, the latter two, his favourite singers!

When asked about the weight of the accordion Brandon laughs. “Yes, it is quite heavy. I used to sit down and play, but these days I stand. It could possibly be the weight lifters’ instrument of the music world. 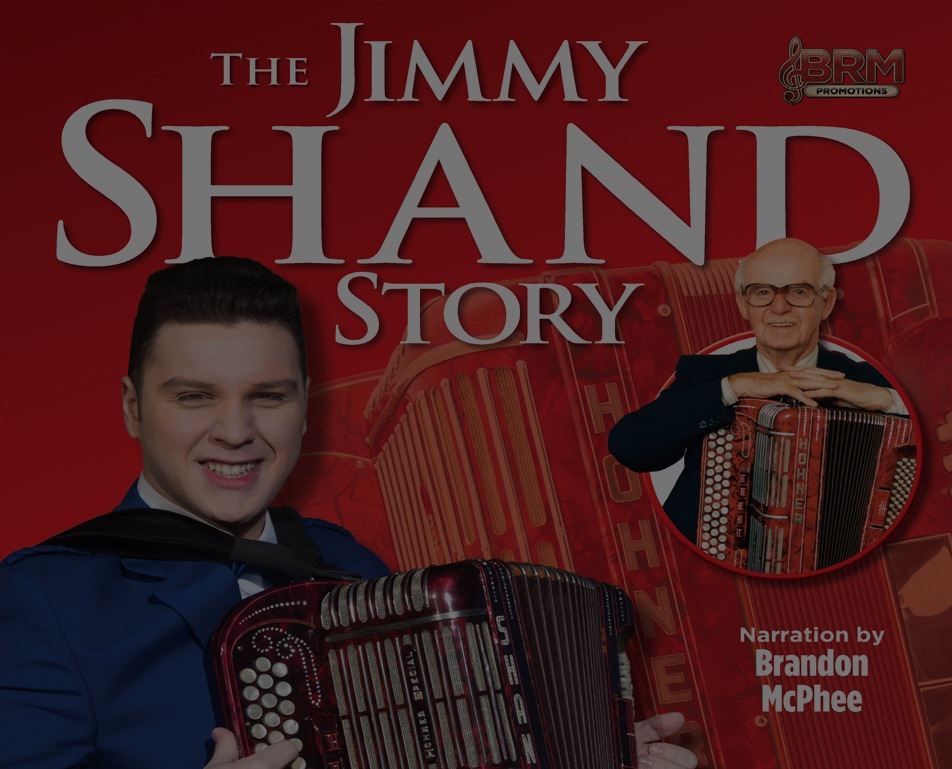 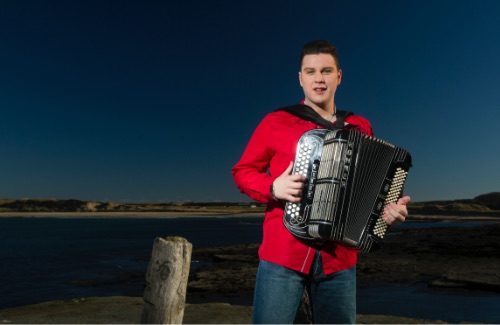 Be the first to get all the latest about Brandon!