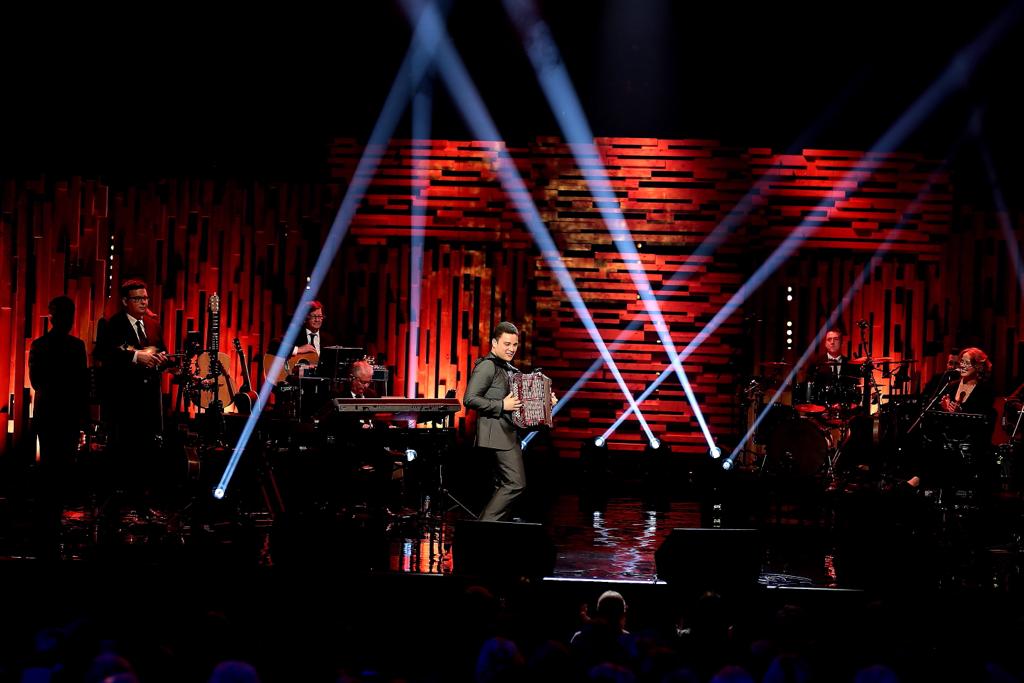 Caithness entertainer Brandon McPhee is set to enjoy an even bigger profile among American TV audiences.

The video for the single Walking on the Waves – which Brandon recorded with Irish musical duo Foster and Allen – is being added to DittyTV’s national programming on a show called The Curve. It reaches more than 45 million households in almost 90 TV markets across the US.

DittyTV is a 24/7 network based in Memphis, Tennessee, and is geared towards Americana, bluegrass and contemporary country music.

The latest American breakthrough comes after the video was chosen to be featured on the Heartland network which also broadcasts from Tennessee.

Heartland is available in more than 40 million households across the US.

Wick-based Brandon (24) said that recording with Foster and Allen had been a “surreal” experience as they have always been two of his musical heroes.